Comments on a native species lost to lower Montgomery County 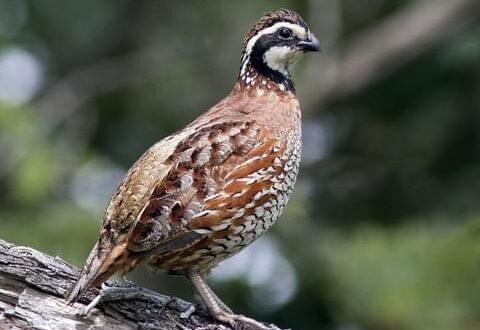 Some B-CC members recall when the Northern Bobwhite (NOBO) could be found regularly in lower Montgomery County, MD. Today, they are seldom seen or heard in this area probably due to habitat changes in our area no longer being ideal for this species.

It is my opinion that recent reports of NOBO are most likely game farm releases from dog training areas nearby. I also believe that in addition to the B-CC highly successful reforestation program, we should be promoting some areas of open grassland on the Conservation Farm for wildlife that depends on those habitats. The grassy field surrounding the PUMA nest boxes, adjacent to the orchard, and extending toward the Archery Range is a good start on open grasslands on the Conservation Farm.

According to our Christmas and Spring Bird Count leader Jim Nelson:

I would be surprised if this and the Sycamore Landing road report are naturally-occurring birds at this point. Various game birds are regularly released in the Sycamore Landing area for dog training, as you noted. I checked eBird, and almost all the records for Bobwhite in the last ten years in Montgomery County are clustered from the [B-CC] Conservation Farm down to McKee-Beshers/Hughes Hollow, all at or near the dog training areas. The only other Montgomery County reports in the last ten years are of one bird off Westerly Road near Poolesville in 2011 and of 9 birds in Hoyles Mill Conservation Park near Boyds in 2019.

What do you think?